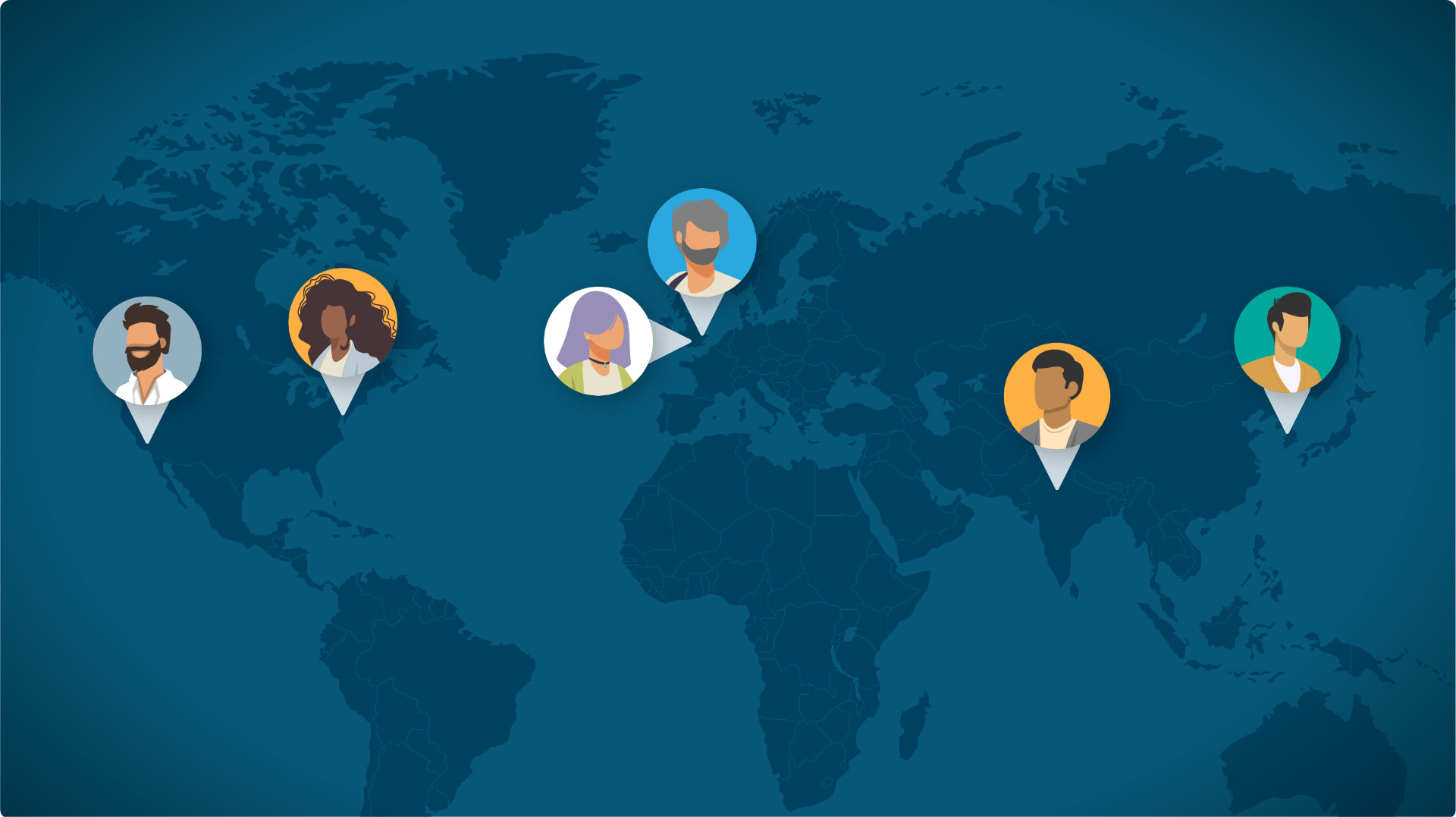 n recent months, many organisations have had to tackle the challenges of a sudden switch to remote work. One of the biggest is finding the right mix of digital tools to support productive collaboration.

Unfortunately this challenge is not always recognised for what it is. Instead, when teams encounter problems with remote working—things getting lost in communication, difficulty coordinating team-mates’ work—it’s often assumed that remote working itself is to blame. In reality, many of the most common problems of remote working result from a failure to adopt the right tools, or to integrate them properly into a team’s functioning.

In the course of developing resources to help organisations manage the transition to remote working, we’ve learned that five mistakes are responsible for the majority of failures to develop an effective technology mix. Below we’ve shared an overview of these mistakes, to provide a starting point for managers and decision-makers looking at this issue.

Many remote teams don’t make a meaningful or coordinated effort to develop the right technology-mix.

In most cases this is due to a perfectly natural resistance to change, which encourages teams to stick with the tools they know. When you’re used to phone calls and email, it might seem easier to keep relying on these technologies, rather than embrace the challenge of adjusting to unfamiliar tools.

2. They chop and change

At the other end of the spectrum are teams which constantly change their technology mix. While experimentation is good, too much change can prevent tools becoming properly embedded in a team’s processes.

A common cause for this kind of chopping and changing is impatience. When a team encounter a conflict between the way they work and the functionality of a tool, it can sometimes seem easier to just find a new tool than to adjust their own processes.

Ultimately, a tool is only useful if it performs the functions your team actually needs it for. Unfortunately, it’s easy to get sidetracked by functions which seem like they might be useful, or which look good in a product demo. A smart technology-search puts essential functions first.

An effective tool not only has the features you need—it also performs them reliably. One of the biggest causes of frustration for remote teams is unreliable tech: it can seriously undermine productivity and teamwork.

5. They fail to integrate new tools

Finding the right tools is only half the battle. Once effective tools have been chosen, they need to be integrated into the team’s working processes.

Uniformity is vital to this. As far as possible, team-members need to use the same tool set across the board.

The other component to successful integration is training. Without effective training, much of the potential of a digital tool remains dormant.

Teams which bear these factors in mind as they develop their technology-mix are much more likely to find the right tools. However, finding the right tool set always requires a willingness to experiment and a bit of patience. Time invested in the process now saves a lot of time down the line. The productivity benefits of a successful tool set are enormous, and they make for a much more enjoyable work environment, too.

Whether you've got a project needing some extra resource or you've got an idea we might be able to help with.
We help companies of all sizes so please get in touch and let's see if we can help.

Get in touch with us today 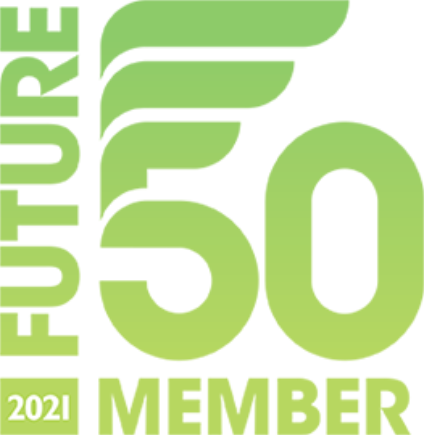